The Bubble Series:re-blog from Polkadot Posted by LINGDUM at 8:20 PM No comments:

That's the Most Illegal Thing I've Seen in the History of Wrestling! 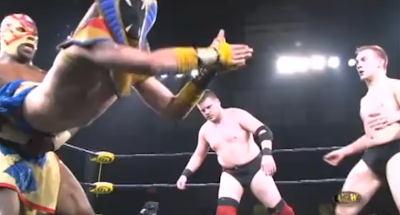 Posted by LINGDUM at 8:18 AM No comments:

We are moving to THUNDERBOLT era! 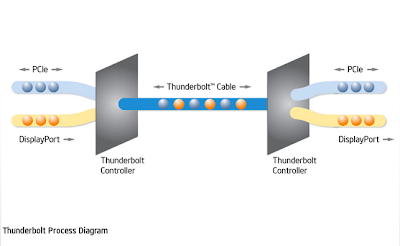 Posted by LINGDUM at 7:44 AM No comments:

It makes me rlly sad thinking abt how Daft Punk's career turned out. Sure they wrote one of the greatest electronic/dance albums of all time... but then they 'sold out' [via Disney] 2 do Tron. Now they are partnering with another billion dollar Fortune 500 company, Coca Cola, in order to go more mainstream and make more easy money.

I guess u gotta give them props 4 riding the robot brand all the way to the bank...but at the same time... sorta just wish they'd sample some solid dance music and make music worth blogging abt again, instead of just coasting off their pre-existing brand.

Following a successful collaboration with Mika in 2010, soft drink giant Coca-Cola partners up with another major act in 2011 as they introduce the Daft Punk x Coca-Cola “Club Coke”. Produced in two distinctive colorways, mimicking the helmets worn by the French duo, the gold and silver bottles will see a limited production run beginning in March 2011. In addition to the general release at clubs, the bottles will be packaged in a collector’s box as a set, made available in exclusively through colette in Paris. Further information on this collaboration will become available through Daftcoke.com, which goes live in a few months.

Part of me only wants to drink Daft Coke 4 the rest of my life...

I wonder if Mountain Dew is 'regretting' Green Label Sound... Like 'we shoulda just spent all of that money on buying a Daft Punk album instead of wasting it on all of these low level blog buzzbands.'

Is Daft Punk 'the future of how bands will make money'?

R u sad abt Daft Punk's career, or happy that they will make money?


Can Daft Punk ever be relevant again, or are they just 'coasting' off their pre-existing brand?
Posted by LINGDUM at 1:00 AM No comments: 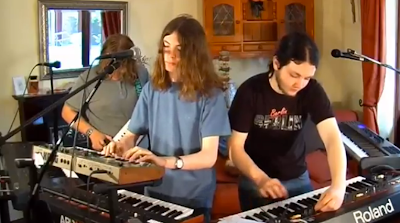 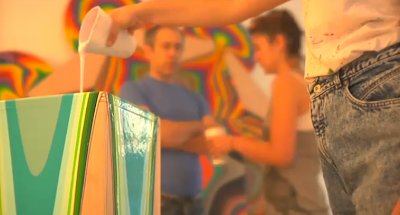 Posted by LINGDUM at 8:12 AM No comments:

Posted by LINGDUM at 7:39 AM No comments:

A Day Made of Glass... Made possible by Corning. 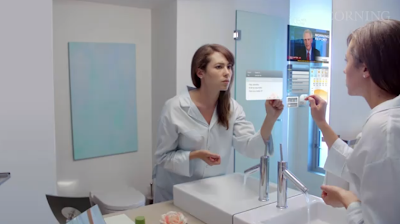 Posted by LINGDUM at 6:51 AM No comments: Davy and Kristin McGuire’s The Ice Book is a miniature theatre performance that blends animation, puppetry, and film to bring a pop-up book vividly to life in front of a live audience.

Posted by LINGDUM at 6:18 AM No comments: 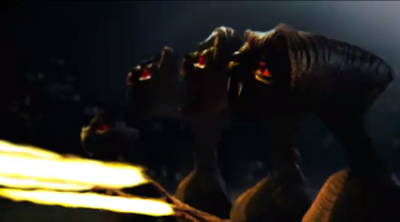 Like a stripped-down Segway, Inventist's new Solowheel is geared for the mobile urbanite. The "self-balancing electric unicycle" operates through gyroscopic technology, which a 1000-watt rechargeable lithium-ion battery powers. On a full charge (which takes about 45 minutes), the Solowheel lasts two hours—but the battery actually recaptures energy when going downhill.


Weighing only 20 pounds and consisting of little more than a simple wheel with a fold-up foot platform on either side, you can easily throw it in your backpack or briefcase once you reach your destination, or carry it by its convenient handle. Posted by LINGDUM at 8:52 AM No comments: Midget & Giant by Ryuji Nakamura: webcam like a giant in a world of midgets! Pionner has now announced a new mixer in their ubiquitous DJM line of DJ consoles. Its the DJM-900 “Nexus” with direct Traktor support, USB connections and a multitude of new effects and features. At a price of $2000 its heavy on the wallet, but perhaps low enough to become another club standard. Read on for video, photos and more.
Multitude of Effects The DJM-900 Nexus follows Pioneer’s traditional control layout enabling an easy transition to the mixer. As with other Pioneer mixers, the DJM-900 Nexus features a variety of advanced sound effects that allow DJs to have more creative expressions while mixing their music. Three new Sound Color FX, two Beat Effects and an X-Pad control were added to the mixer to enhance the user’s performance.
Sound Quality

Part of the DJM-900 Nexus’s design attribute is combining functionality with great sound quality. The mixer utilizes high quality components that ensure the best possible audio output when connected to other components.
Connection

With more DJs continuing to use their personal computers as part of their rig, the new DJM-900nexus is ready for a direct connection to a laptop PC or Mac, increasing its convenience and functionality.
Feature Packed The DJM-900nexus is equipped with additional features that add to the user’s DJ play.

Posted by LINGDUM at 2:02 AM No comments: