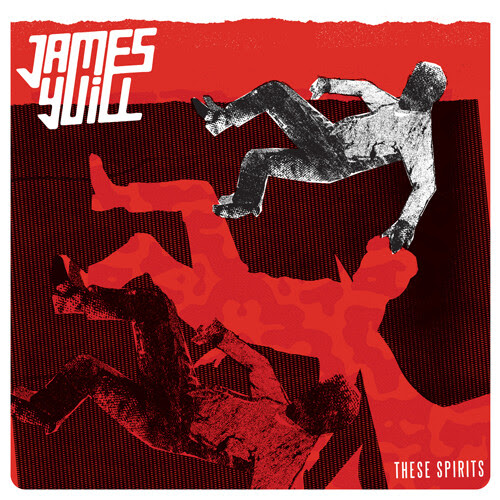 Filmed in the desert of Tabernas in southern Spain, here’s the official video for James Yuill’s brilliant new single “Turn Yourself Around”, taken from his upcoming third album “These Spirits”, which drops on March 18th via his own label The Happy Biscuit Club.
The video, which features Daniel Taylor, is based on “the Greek myth of Sisyphus who was condemned to push a boulder up a hill only to watch it roll back downhill and to repeat this task forever.” James Yuill’s pledge music campaign is still running, so get involved here.
Directed by Alex Emslie.
Posted by LINGDUM at 9:01 AM